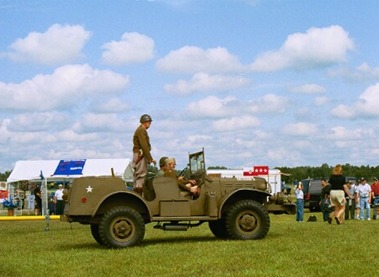 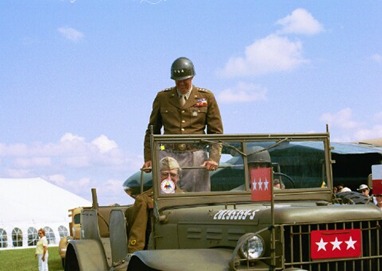 Built in Detroit MI, this trucks served as Field Staff cars to many of the General Officers during WWII. Many of these trucks served with Allied countries till the 1990's

Easy to maintain, Straight 6 engine, some countries under license agreements produced their own trucks. 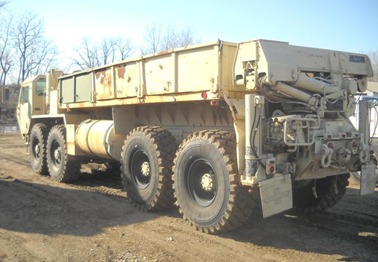 Developed in the early 1980's these trucks were used by the US Marines for a variety of uses, nick named the Dragon Wagon after the WWII Tank Hauler.

Delivered in 1985, these trucks served in over 6 different variants. Powered by a 450 hp Detroit Diesel 6V92 turbocharged engine.

These trucks formed the backbone of Marine Logistics through out fleet service. 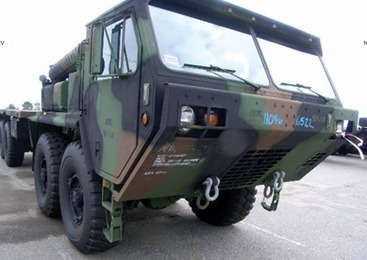 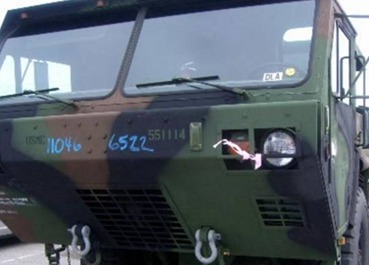 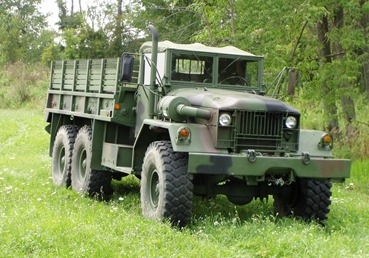 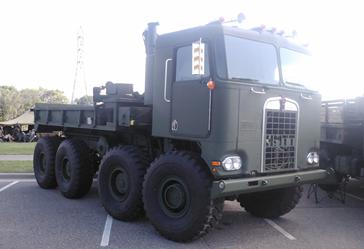 The 5 Ton HMTT"Concept Test Rig" was engineered, designed and built at TARADCOM, Warren MI. This program was initiated in response to a outstanding need expressed in the Wheels Study. This vehicle was a Prime Candidate to satisfy the 5 Ton requirement for the US Armed Forces, circa 1978. 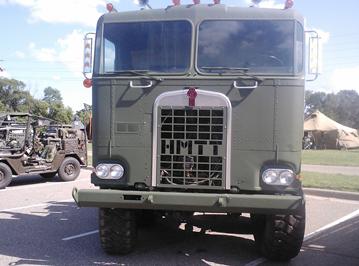 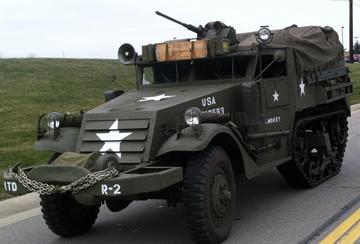 Phil Hagan is the proud owner of this halftrack, first ordered in 1940, they served in the Far East to the Deserts of North Africa, Italy and Europe.Used in various forms this was one of vehicles the US Army used to mechanize it's forces in 1941. Armed with the H2 Heavy Machine Gun. You may see this vehicle in our Armor display row.

The work horse of the US military forces from 1970's thur the gulf war. Beautifully restored truck is not a teaching tool for the museum on truck driving. 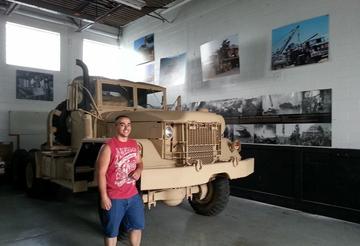 Heavy Expanded mobility Tractical Truck is in the US Army family of 8x8 Heavy Mobility Trucks, Used in rapid deployment, these trucks because of their profile, could fit in most USAF's cargo aircraft.

Variants of this truck performed a number of mission roles, still in service today. Over 15,000 built. 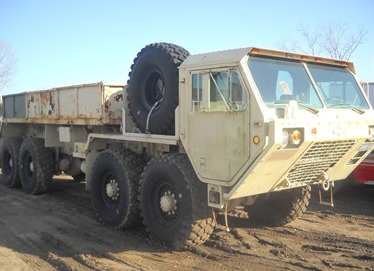